PID Eng&Tech, is a worldwide leading company at sector of Microreactors for Catalytic studies. This instrument has been developed as a standard unit that can be adapted to whatever performance is needed for catalytic testing through different configurations and options.

The Microactivity Effi is a compact reactor that is completely automated. It is equipped with cutting-edge process control technology in the market. This enables the user to program a series of experiments from the computer, even on the network, and obtain real-time results with the highest degree of reproducibility and accuracy.

This equipment has been designed to save time and resources at both, catalyst development stage and factory report process during catalyst screening. 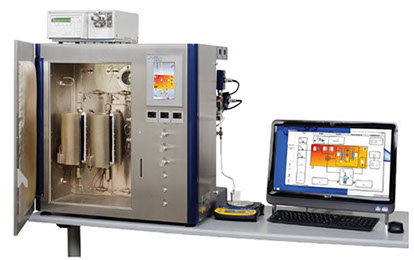 How does it work?

Originally designed by and for researchers at Instituto de Catálisis y Petroleoquímica of CSIC, Spain, incorporating 20 years of continuous feedback from the most prestigious Laboratory Researchers, the Microactivity Effi has become an international reference with more than 400 units worldwide studying all types of catalytic reactions. It is backed by its reliability, versatility, operating simplicity and minimal maintenance.

The patented control systems have been specifically developed for this equipment. They account for operating at the microscale. There are no systems with similar characteristics in the market for working with microflows.

Microactivity Effi is a universal piece of equipment that provides great versatility. It operates with flows that range from tens of ml/min to even liters/min, and pressures ranging vacuum to 100 bar (with the same pressure control valve). The reaction temperature ranges from room temperature to 1000 °C (using special material reactors). 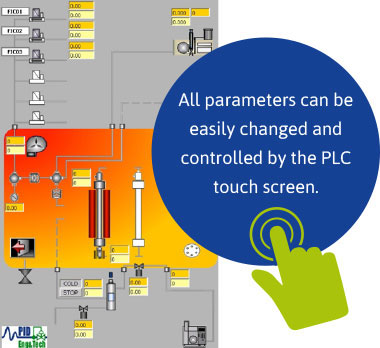 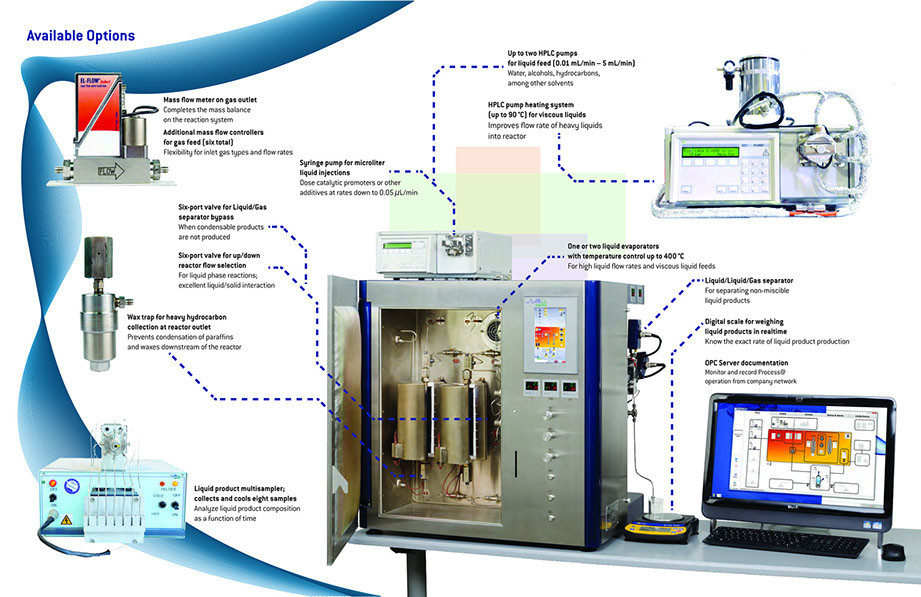 
How does it work: MA EFFI


How does it work: Two Reactors


How does it work: Separator L2