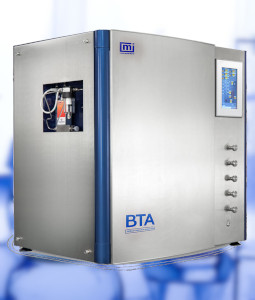 The new BreakThrough Analyzer (BTA) is a flexible gas delivery and management system for the precise characterization of adsorbent performance under process-relevant conditions. It delivers reliable adsorption data for gas/vapor mixtures using a flow-through system.

A safe and highly optimized device for collecting both transient and equilibrium adsorption data for multi component systems. The BTA can be configured with up to six precision mass flow controllers and patented high performance blending valves, delivering unparalleled flexibility in experimental design. The superior gas-delivery design ensures the precise control of both composition and flow rate, while minimizing dead volume.

The high-quality, stainless-steel column can hold 0.05 to 2.5 grams of adsorbent. Automated sample activation up to 1050°C is possible with the precise, rugged, and reliable resistance furnace.

Vapor generators can be added to the BTA to enable the use of important probe molecules such as water for experimental studies. The BTA easily connects to commercially available Fourier Transform Infrared and Mass Spectrometer systems for gas identification and quantification.

Breakthrough analysis is a powerful technique for determining the sorption capacity of an adsorbent under flow conditions. Dynamic breakthrough adsorption provides many advantages over static adsorption measurements.

When conducting breakthrough analysis, sample preparation is a critical step in the analysis process to prevent pressure drop and mass transfer limitations. Pressure drop occurs when the interstitial space between particles is too small to accommodate the flow rate of gas. Mass transfer limitations occur when the pore size of the material is similar to the kinetic diameter of the adsorbate. Appropriately sizing particles is therefore critical to obtain the best results. 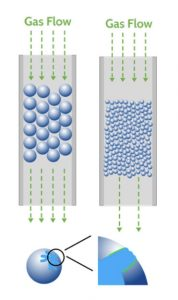 FTIR spectrometers are often selected for experimental breakthrough studies such as the separation of xylenes or other aromatic hydrocarbons.

Small quantities of active material can be mixed with an inert carrier to produce a homogeneous sample and improve analysis reproducibility.

The BTA may be used with a variety of column diameters to accommodate different sample morphologies included powders, pellets, and extrudates.

Additional mass flow controllers and blending valves may be added to the BTA to increase the analytical capabilities and expand the range of experiments that may be conducted.

Moisture or other vapors such as xylenes or other aromatics are compatible with the optional vapor sources available for the BTA. 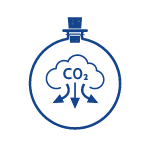 DAC is difficult due to low concentrations of carbon dioxide in air along with other impurities including moisture, and the captured CO2 may be sequestered underground, sold, or converted into value added chemicals to offset carbon emissions. 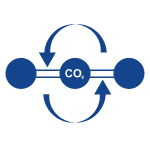 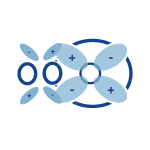 Are a core part of the petrochemical industry and used to in the production of polymers such as polyethylene and polypropylene; these separations are energy intensive and increase CO2 emissions. 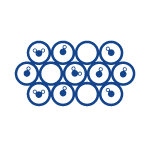 Natural gas is a mixture of hydrocarbons and other gases that must be purified prior to use in industrial applications and households for heating and food preparation. 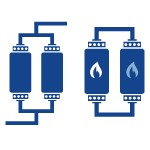 Porous solids are used for personal protection and also under development for the capture of toxic gases including sulfur dioxide, hydrogen sulfide, and nitrogen dioxide from natural gas or other process feeds. 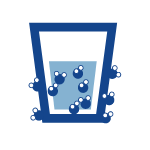 Harvesting water from the air may be a critical technology for many parts of the world clean, where the fresh water supply is limited due to an arid climate or the increasing usage of water for agriculture. 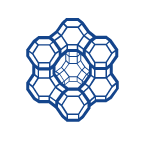 Pressure swing adsorption using Zeolite 5A, 13X, or LiX, which have high selectivity for adsorbing nitrogen are used commercially for air separation and producing oxygen. 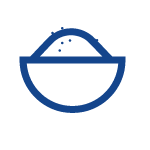 Amine functionalized silicas are effective and highly selective adsorbents and used for the direct air capture (DAC) of CO2. 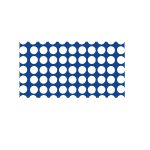 Porous membranes and monoliths coated zeolites or MOFs are commonly used to improve the operational efficiency of separation processes. 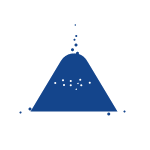 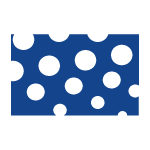 Alumina – Supported Ionic Liquids are effective adsorbents with potential applications for the separation of CO2 from natural gas. 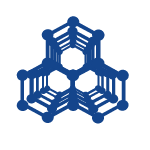 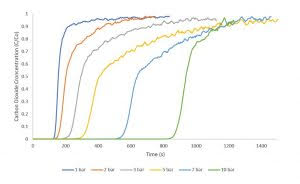 Zeolite 13X has been extensively studied for applications in catalysis and adsorption. In this study, zeolite 13X was used as an adsorbent for carbon dioxide adsorption to collect breakthrough curves from 1 – 10 bar pressure. These measurements were collected using equimolar flowrates of 10 sccm nitrogen and 10 sccm carbon dioxide. A 1 sccm stream of helium was used as a tracer gas to determine the start of the breakthrough experiment. All measurements were collected at an analysis temperature of 30°C. Between each measurement, the zeolite 13X sample was reactivated overnight to ensure complete desorption of carbon dioxide. The figure shows a consistent increase in breakthorugh time across successive experiments as the pressure is increased. 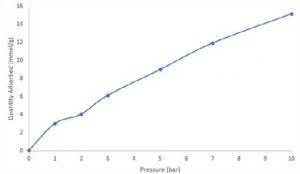 Single component carbon dioxide breakthrough adsorption experiments were conducted on zeolites 13X and 5A, and metal-organic frameworks MIL-53(Al) and Fe-BTC. All materials were analyzed at 30°C while flowing an equimolar gas stream consisting of 10 sccm nitrogen and 10 sccm carbon dioxide. A 1 sccm stream of helium was also blended into the feed gas stream as a tracer gas to aid in identifying the start of the breakthrough experiment. The breakthrough curves for the four materials are plotted below on a mass normalized axis. The total quantity of CO2 adsorbed follows the trend: molecular sieve 5A > zeolite 13X > Fe-BTC > MIL-53(Al). The table below shows the total quantity adsorbed in mmol/g. 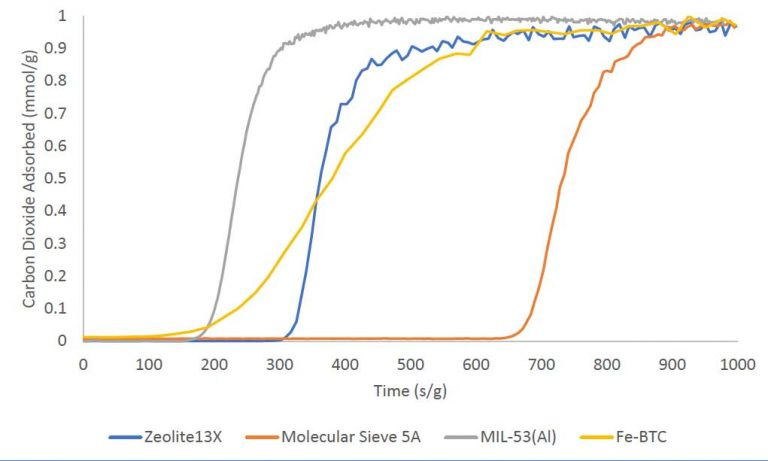 MicroActive the most intuitive, flexible, and comprehensive analysis software for adsorption studies

The flexible, intuitive, easy-to-use software allows for the widest range of experimental conditions and automates the breakthrough from sample activation to sample analysis, including the ability to perform cyclic experiments. Paired with industry leading MicroActive analysis software, the BTA system accurately and reproducibly characterizes adsorbents, analyzes data with comprehensive analysis methods, and solves the breakthrough equation for the most demanding samples.

The adsorbent has reached saturation and can no longer adsorb the adsorbate gas, allowing it to pass through the column freely 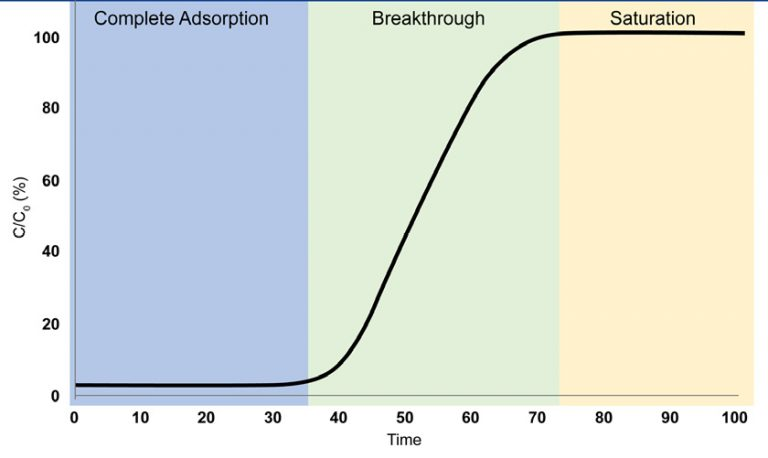